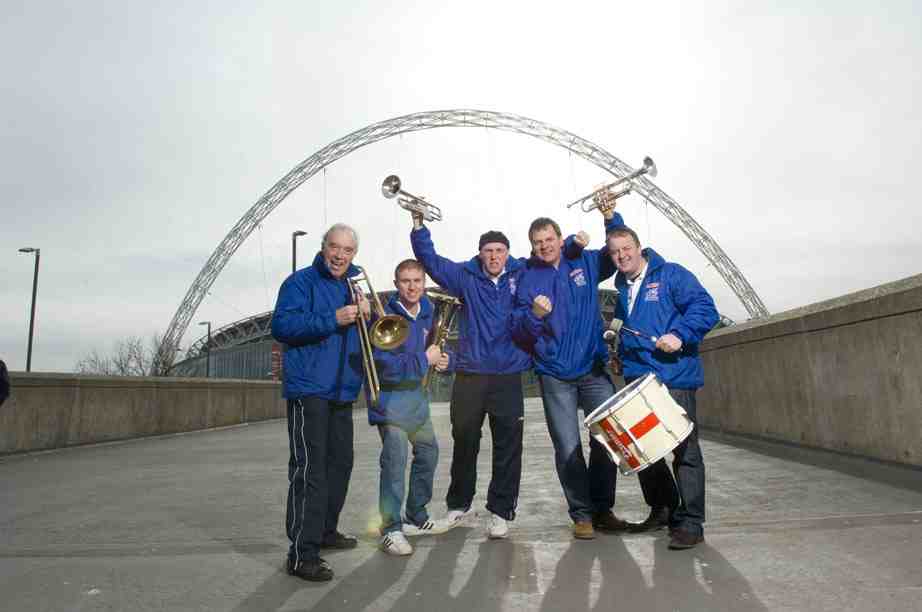 So, the England Supporters Band were denied access to the first Euro2012 England Game in the Ukraine, and their instruments were confiscated by security. We can only hope those same instruments were then thrown into a blast furnace and melted down for scrap metal.

Since 1996 we’ve been forced to listen to this dreadful racket during important international matches, and the only England supporters who think it’s a good idea are the deluded idiots holding the instruments. To everyone else in this country the band’s incessant flat, tuneless, repetitive sound is as annoying as an angry nest of vuvuzelas.

Let’s be honest, they can’t even play very well. How they were ever deemed “official” by the Football Association is a mystery. But then, this is the same governing body who until a couple of months ago thought that goal line technology was a lousy idea.