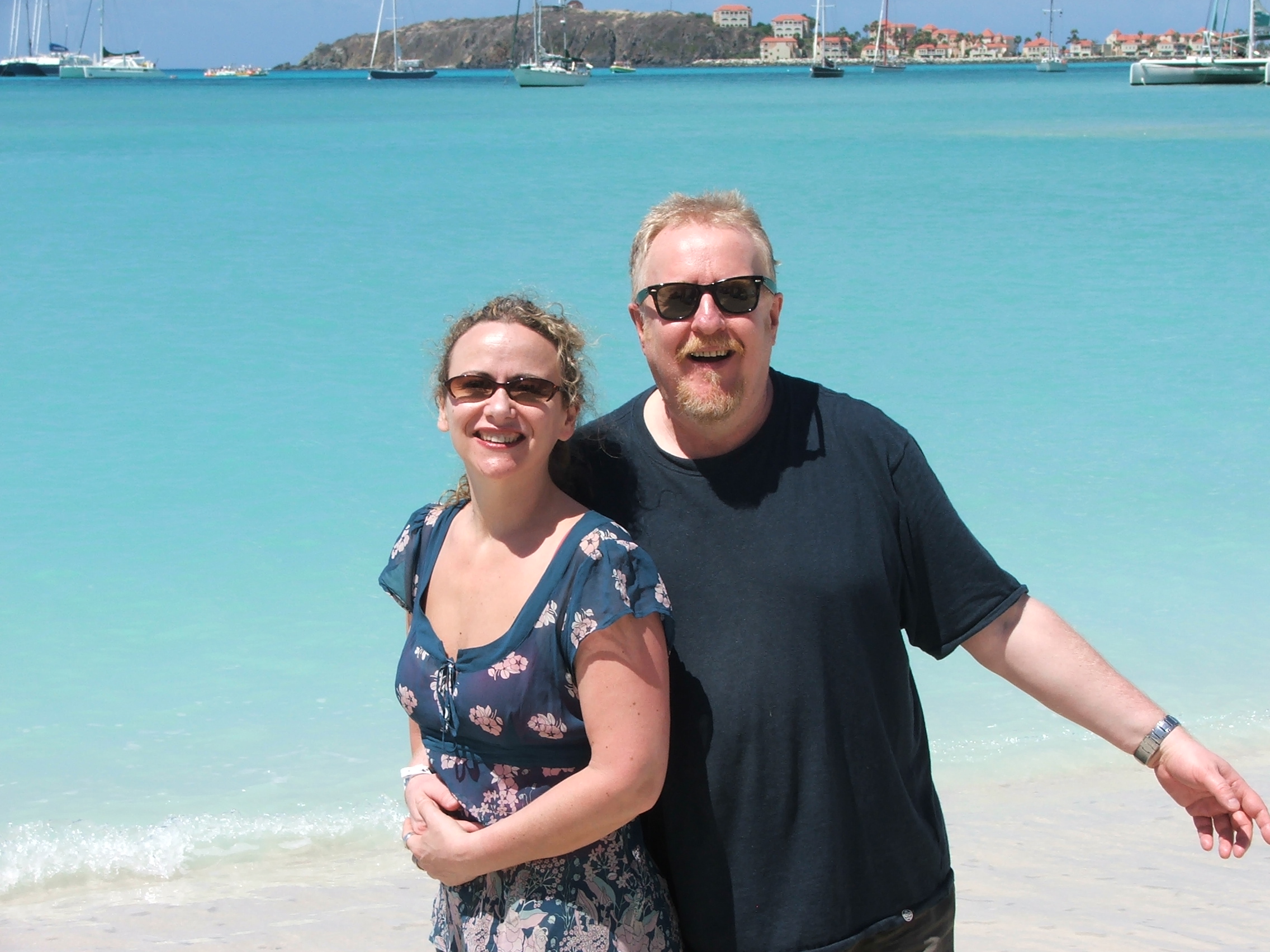 One quiet Wednesday afternoon we got an email from an agent who booked acts for cruise ships. He said that he had been let down at the last minute by a man who gave talks about comedy on a Fred Olson ship called the Boudica. Would we like to do the job instead?

“What???” screamed Georgina when I rang her and asked if she fancied three weeks in the Caribbean.
“How much do we have to pay?” she asked.
“They’re paying us,” I said.

So, we had apparently landed a dream job. But there’s always a catch, isn’t there? The catch on this job was that the passengers on the ship were mostly over seventy-five years old and not one of them had heard of podcasting. Neither had the ship’s entertaiment manager, who looked and sounded exactly like Ted Bovis out of Hi Di Hi.
“What the hell is podcasting?” he asked me.
“It’s what we’re going to talk about in our act,” I replied.
“You’re going to crash and burn, son!” he said, and then he walked away smiling.

Ted was right. We crashed and burned during our first two lectures. I went into the ship’s library and wrote three completely new talks. But it was too late. We turned up for our third talk, and we were the only ones there.

Luckily Fred Olson were not able to put us off at Barbados. They had to bring us home. So we still got a free three week holiday in the sun and a nice little fee. 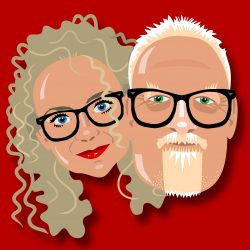