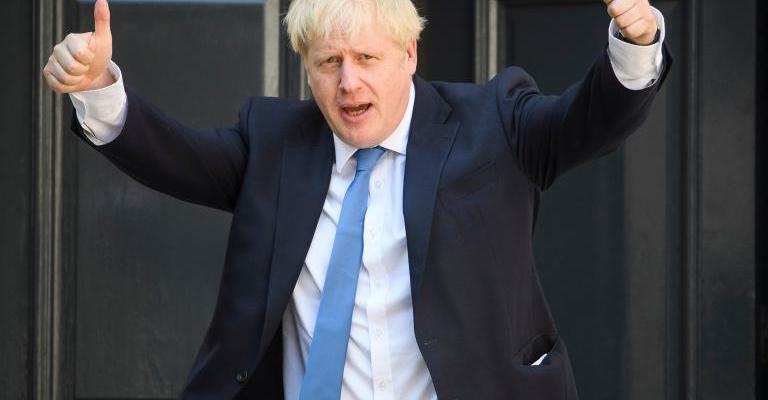 Scientists have today revealed that a “dangerous new variant” of stupidity has been discovered in the UK.

“We already know that stupidity has been spreading like wildfire across the country”, one scientist told us, “But within the past few hours a new strain has begun to swiftly accelerate the transmission rate.”

“We were first alerted to this new variant when traffic wardens in Kent began issuing parking tickets to container lorries queuing to enter the Channel Tunnel.”

The fast growing new strain appears to have already spread to Downing Street, where members of the government have begun making statements and announcements that are more than 90% more stupid than those previously released.

Many European countries have closed their borders, fearing that this highly contagious new strain of stupidity may spread rapidly across an already intellectually challenged continent.