One scientist told the Daily Chronicle, “For many years we have been comparing areas or events of a particular size to ‘the size of Wales’, but that statement now turns out to be completely inaccurate.”

“We now know that Wales is actually 46 square metres smaller than was previously believed,  so any comparison we’ve previously published will have to be retracted, re-written and re-published.”

Traditionally, newspaper readers have always known how big something is by comparing it to a double-decker bus, a football pitch, an Olympic-sized swimming pool, Wembley Stadium or Wales. All this will have to change now.

Matt Hancock’s brain is the size of a baked bean. 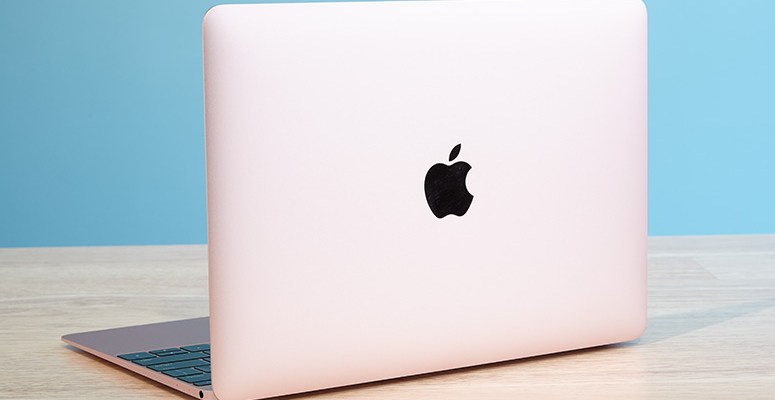 Hollywood film has been released without an Apple laptop appearing in a single scene.

“I couldn’t believe my eyes,” a film-goer told The Daily Chronicle, “There was no sign of an Apple logo anywhere in this movie. To be honest, the experience was extremely unnerving.”

For many years now, the world’s leading movie producers and directors have insisted that Apple laptops should appear prominently in as many scenes as possible in their films.

Stephen Speilberg told us, “I once shot an office scene in which over 400 Apple laptops appeared, every single one of them with its lid open, carefully angled towards the camera. It was a momentous milestone in the history of cinema.”

Apple laptops have appeared in costume dramas set in the 17th century, war films set in the 1940’s and on one occasion a dinosaur was seen using a Macbook in Jurassic Park.

A spokesperson for Apple told us, “We have issued a court injuction demanding that this movie be removed from distribution immediately. Members of the public might panic or become unwell if they see a film without an Apple logo in it.”